Dental Practice Growth: Are You Standing in Your Own Way?

Dental Practice Growth: Are You Standing in Your Own Way? 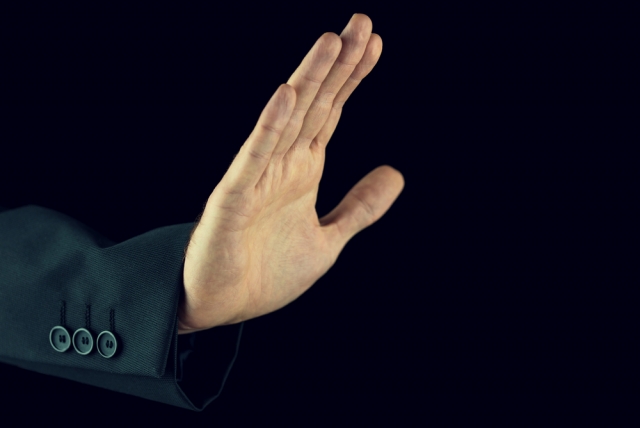 For years now, we’ve been told that the way we move money is going to change. Not just with things like debit cards and easy card-swiping gadgets like Square, but with a widespread “electronic wallet” system. We’ll all be making most money transactions with our smartphones, the futurists tell us.

But that future is already here. There already is a virtual currency system that allows you to easily deposit and transfer funds, give money to a friend, pay bills, buy a pizza, pay for a cab ride – all with a few taps on your phone.  And millions are using it. So why aren’t you?

Probably because you don’t live in Kenya. Over half the adult population there uses the service (called M-Pesa—M is for mobile, Pesa is Swahili for money) for day-to-day financial transactions, and it’s now spread to places like Tanzania, Afghanistan, South Africa, India and Eastern Europe.

How is this possible? How is it that some of the most desperately poor communities in the world are leading the way when it comes to revolutionizing how we deal with money?

The simple answer is that there wasn’t much standing in their way. The banking and economic infrastructure there is notoriously weak. Many people don’t have bank accounts and those who do often have to travel far to get to their branch. In most cases, they don’t have Internet access to do their banking. But they do have mobile phones; in Sub-Saharan Africa, 73 percent of families own one. In other words, the M-Pesa concept spread quickly because resistance was practically non-existent.

Compare that with our developed world where the widespread implementation of an e-wallet looks to be a ways off. Because we have such a well-established financial infrastructure, there is inevitable resistance to sweeping change – resistance from powerful organizations that have an interest in maintaining the status quo and, just as significantly, resistance in the form of peoples’ long-entrenched habits. There are too many forces getting in the way of sweeping change.

Dental practices, over time, also develop their own internal infrastructure and deep-seated habits. Some of that is unavoidable and even necessary; you need to have reliable systems in place to keep things moving smoothly. But when you allow that infrastructure and those competencies to become barriers to progress – when the way things are stands in the way of the way things could be – you are getting in your own way.

Real transforming change – whether it’s a new technology, a new clinical technique or a new practice protocol – is almost always about overcoming resistance. As the success of M-Pesa has proved, when you remove enough of those barriers and get out of your own way, great change can take hold in a swift and powerful way.

Do You Have the Courage to Grow?

The Secret to Reliable Practice Growth

Driving Growth in the Practice