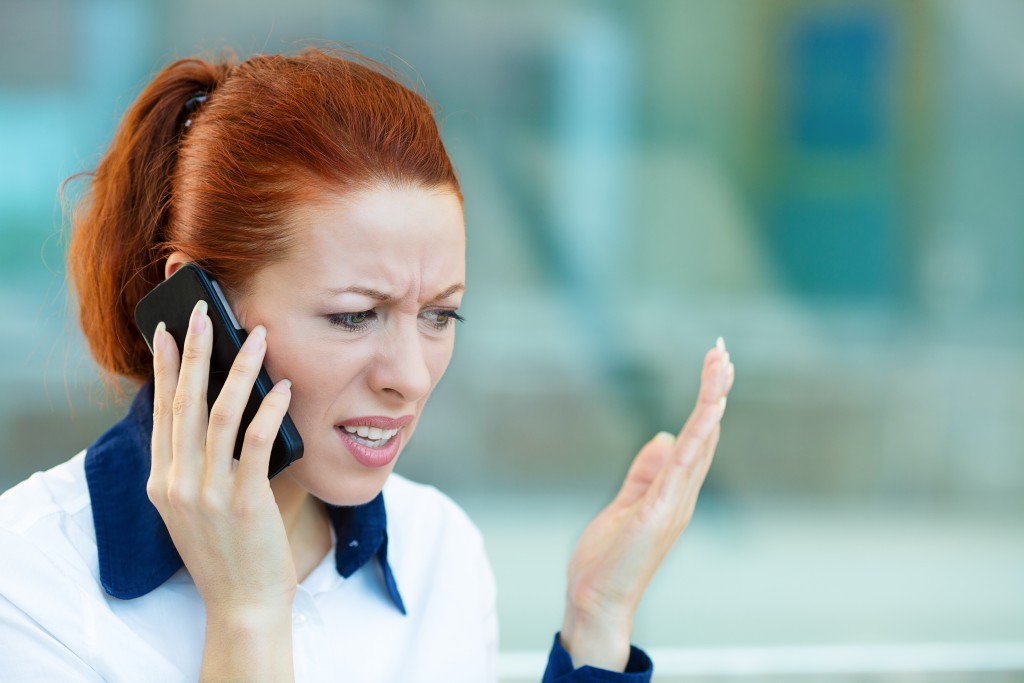 It’s the kind of conversation couples have all the time. I was at my office at the campus, talking on the phone with Shelli, and as the conversation was winding down she asked, “Are you going to be home for dinner?” “Yes,” I said.

Late that evening, I arrived home to a cold dinner and an annoyed Shelli. She had assumed my “yes” meant that I would be home at around six, as I usually am if nothing else is happening for me in the evening. I had assumed that she was simply asking whether or not I would be eating out, as I often do, depending on how my day goes. As it happened, my day went rather long, but I still intended to eat at home, as I had told Shelli. We were the victims of our assumptions.

This is how a small lapse in providing or asking for information turns into a significant communication failure. Particularly in this age when life moves at an accelerated pace and people tend to communicate through shorthand text messages and dashed-off emails, lack of clarity is a communication killer.

You see it in dental practices too. For example, the dentist gives the patient a thorough rundown of their treatment needs and all the while the patient is nodding and saying yes. By the time that patient reaches the front desk, they have forgotten half of what was said. “The doctor says I need to come back for an hour and a half next time,” is all they tell the front desk person. That team member, not knowing the whole story, thinks the doctor is over-doing the time estimate and squeezes them into a shorter appointment.

Or maybe the patient is unclear about what is being done, or the costs involved, and as the receptionist tries to just get the next appointment scheduled....well, you can guess the rest. Once again, everyone is making assumptions (including the doctor) and it results in a breakdown.

This is why you can never have too much clarity when it comes to communication. It is not enough to simply have the patient say yes. You need to break it down for them step by step: This is what will happen in the next appointment; this is what will happen in the following visit. This is how long it will take; this is how the fees break down. Whether it is you as the doctor or a treatment coordinator who does it, you must be simple, direct, and complete so there is no room for misunderstandings.

You may even, if possible, bring the front desk person into the operatory and have them be right there with the patient for the discussion about the logistics of the treatment plan. That way, you can be assured communication with everybody is moving forward with perfect clarity.

By Celina Jimenez 2 years ago
Implants