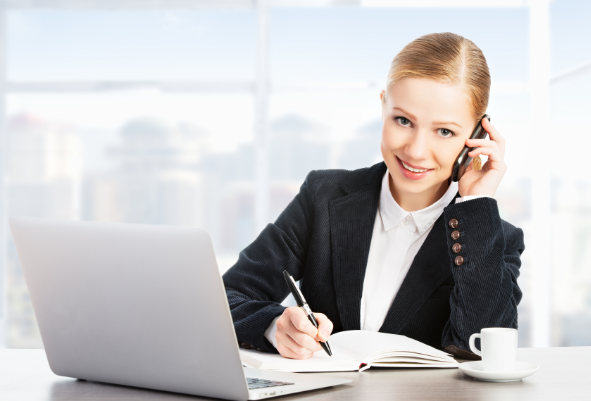 Many times in the hiring process you come down to two final candidates – but now you are torn between which one you want to hire. All in all this is a great problem to have; at the end of the day if you are torn, it means that they are both good candidates. That being said, even good problems create anxiety for everyone who is in the middle of hiring a new employee. This is especially common in a dental practice where you have a small cohesive team, and one bad fit can change the entire dental team's demeanor.


When You're in Doubt During the Hiring Process, Pick Up the Phone

The simple answer to this is to ask questions. I have had numerous cases in which I had one nagging doubt about a potential employee instead of stressing about it I just call and see what they have to say. This is of course assuming you are not asking anything illegal or asking for information that would reveal if they are part of a protected class.

On a couple of occasions, I have been down to a final candidate but their reason for leaving their last position made my "spidey sense" tingle. I could not place exactly what bugged me, but in these cases the candidates had left their previous position without having another job first. In the interviews they had effectively dodged the questions and had given what I considered to be politically correct answers as to why they left. So I called them back and asked – not in an aggressive or accusatory manner, but out of a spirit of open and honest communication.

I simply say: This is the question we came up with after looking at everyone and we value direct open communication. I wanted to talk to you about our concern and see what you had to say if you are comfortable talking about it in a little more detail.

Then I listen and take what they say at face value. When I have taken this approach, I have received valued information. One time, I have learned about a hostile work environment, other times I received vague answers or that this candidate thought their last job was too much work. In each case, the answers to the direct questioning during the last stage of the hiring process helped give me the final piece of information I needed to make a decision.

Adam McWethy, MA-HRIR, SPHR, is the Director of Human Resources and Faculty at Spear Education.

Do you have questions regarding hiring new team members? Take your questions to a few thousand dentists, including the esteemed Spear faculty, on Spear's discussion boards. Don't have access? Sign-up for free today.

7 Hiring Mistakes Dentists Make – And What to Do Instead

By Ricardo Mitrani 4 months ago