How to Get the Most Out of Analog Articulators

If you use an articulator to plan your work, you know that it builds confidence in the outcome you hope to attain for your patient because you have already done the case once.

For this reason alone, the articulator is a tool without which I could not possibly have as much fun as I do while doing my job. Not only do I get to see the outcome I am working to achieve, I get to see the effect of any changes that I make to any teeth on all of the other parts of the dentition in all of the movements that the patient can accomplish. That lets me create the most predictable outcome with the fewest unforeseen problems encountered along the way. Every day without a new problem is a good one! 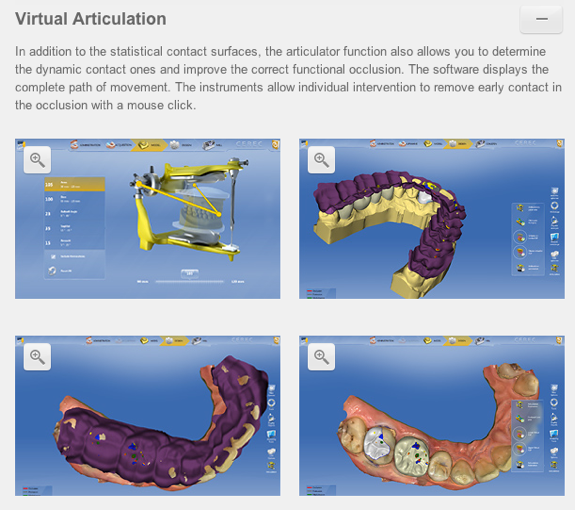 As we push the envelope of digital dentistry, some clinicians and authors feel that my use of an analog system clearly identifies me as part of an anachronism. I have read articles that question the usefulness of articulators and mounted casts for analysis and planning due to the errors inherent in their use, implying that digital systems have overcome those errors.

When it comes to the articulator I will definitely claim being an “old dog,” but I hope I can still be taught new tricks. (There are a LOT of tricks I still hope to learn before I’m done.) I have tried to actively push my envelope and embrace the movement toward digital techniques, but at this point in time I am not seeing that the digital articulator is a better solution, particularly when it comes to planning an occlusion for which many or all things will be changing. It is a truly interesting and exciting prospect to be able to do everything in the digital realm, and I have seen incredible advances in the past few years. I’m beginning to believe that I might actually live long enough to make the transition, but I just don’t think we are there yet. Even the most accurate digital system requires an eventual transition to the three-dimensional world to take it to the teeth, and the ability to test things on a three dimensional “mock-up” of reality has advantages in chair time and confidence that I’m not yet ready to give up or replace.

As is true for any and every tool, one must be completely aware of and comfortable with the limits within which it works. While I believe that a very important part of every comprehensive evaluation is to analyze the occlusion, and I do so with every patient I work with, I would not analyze it based solely on the mounted casts. In the absence of direct observation of the teeth and of the functional and parafunctional occlusal positions, such an exercise could not yield dependable information. Analysis could be the first step that old dogs like me make into a fully digital world as the advances in data collection proceed at light speed. 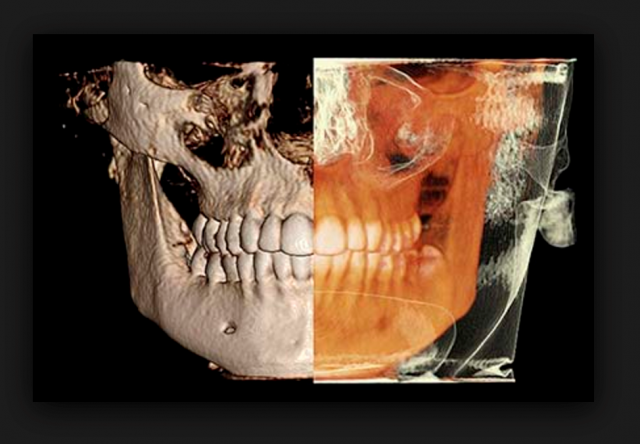 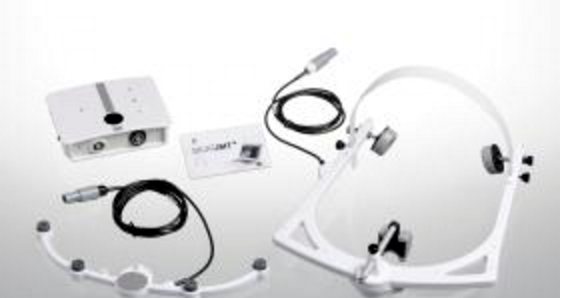 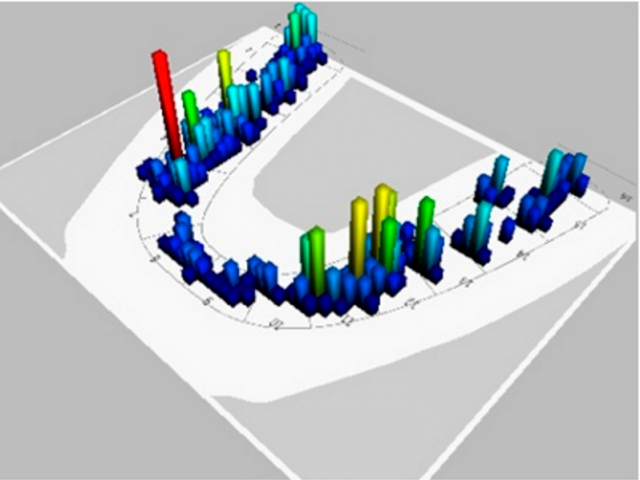 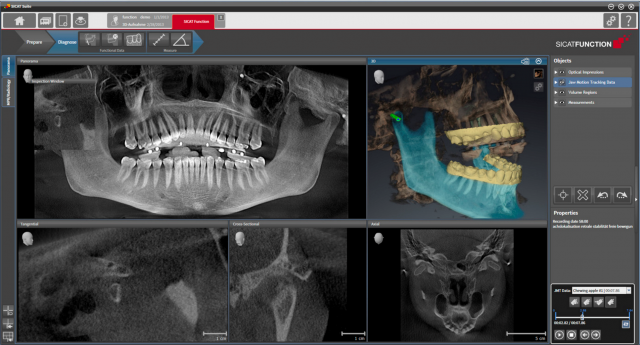 CBCT scans combined with a mandibular movement recording, intraoral scans of the teeth, a digital recording of occlusal interaction (T-Scan), and perhaps an EMG recording taken during those occlusal interactions would present a compelling argument for the use of digital records to view and analyze what the patient does and is able to do when teeth move against each other. That is a construct that is tremendously compelling as an analysis tool and probably as a planning tool. Even with the incredible amount of information generated in this scenario, the need to move from the digital world to the physical one has not been eliminated. Creating reduction guides and formers for provisionals is still best accomplished on a model, usually one that was used to create a wax-up. These require large areas of very accurately captured soft tissue so that they are stable when properly positioned, something not usually as clearly defined on a printed or milled model from a digital source. That will change.

Using any tool well requires having the right information for its use. When using the articulator, a very important part of the right information is a record of inter-tooth contact at a position that moves the condyle out of the fossa and down along the eminence so that I can mimic the angle of the eminence relative to the occlusal plane, referred to on the articulator as the condylar inclination. This record is usually a protrusive bite record or two lateral check bite records. This record insures that the condylar element, usually a ball, moves out of its seated position at an angle that represents what the patient does. That angle will determine how quickly the posterior teeth separate and is therefore a primary determinant of the form of the cusps, long and pointy or short and flat.

When properly set, posterior teeth can be designed that provide for optimal chewing efficiency. A patient with a steep articular eminence who is given flat teeth may struggle to chew because teeth separate too quickly and too much to permit proper mastication of the food bolus. A patient with a shallow eminence given pointy teeth may wear or fracture them, as they get in the way in the chewing motion. The impact of the form of the eminence is greatest at the most posterior tooth contacts and diminishes moving forward. In other words, the eminence has a big effect on the form of second molars and a decidedly smaller one on the form of first premolars. In a wear case for which the decision has been made to distribute the load by utilizing group function, setting the condylar inclination while planning provides a much clearer picture of the final form of the teeth that will be necessary to accomplish that goal.

All semi-adjustable and fully adjustable articulators have a system for recording the condylar inclination that is read as a number on a scale of some sort so that re-setting is easy when the models for a different patient are put on the articulator. Because the position of the occlusal plane in the mounting can be varied with positioning of the facebow on the head, these numbers are not an absolute that can be automatically applied for every mounting of this patient unless all of the upper casts are mounted with the same facebow. That being said, if your criteria for taking the facebow transfer is an established protocol from which you do not vary, I believe you can use the same numbers to set up the articulator as those from previous mountings on the same articulator system. If you mount on several systems it is necessary to use the protrusive record or lateral check-bite records to set each system individually and record the setting for that system on the mounted casts.

Individualization of the mounting improves the accuracy of the movements of the models against each other in protrusive and excursive allowing separation of the posterior teeth as it occurs in the mouth. This insures the design of cusps and ridges that create near misses and improve chewing efficiency.

If you would like more information on customizing your articulator to each patient, click the link for my video series on eight common articulator systems at Spear Online. If you are not a subscriber, I’m happy to answer specific questions regarding your system if you e-mail me at gdewood@speareducation.com.

9 Steps to a Facebow Transfer

By Dave St. Ledger 6 years ago
Beyond Restoration

Help Your Team Understand the Articulator in Your Practice

By Cody Lopez 8 years ago