A Question of NEED in Dentistry: Part I 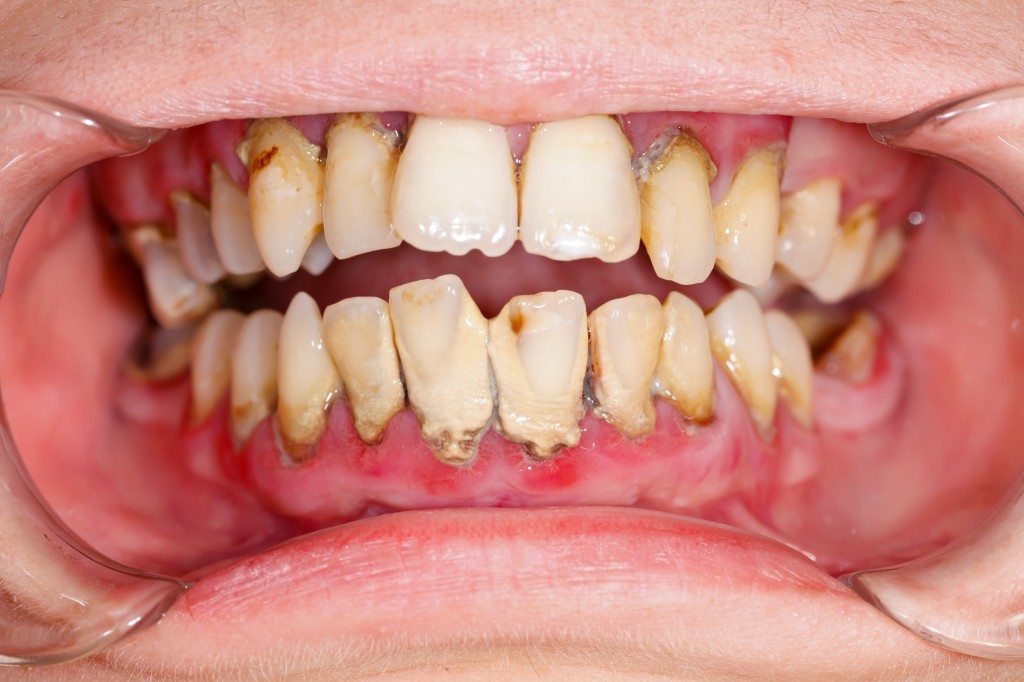 In my position at Spear Education I have the privilege of spending a lot of time with some of the best dentists in the world. Dentists who devote a large portion of their time, their energy and their money to pursuing excellence in our chosen profession.

When concerns about the dental practice are being discussed among our participants, one of the most commonly recurring themes is the difficulty experienced in having patients want the best care – the care they say they want. This is most certainly not a new concern for dentists. I recall being told in dental school by some instructors that "out there in the real world" dentistry is not about what's best, it's about what patient's are willing to pay for.

Having practiced for more than 30 years in that "real world" I understand the frustration that comes from seeing a different future for patients than they see for themselves. I was left wondering why this great rift continued to exist as my technical abilities and the science of dentistry grew ever more sophisticated. I also wondered what, if anything, dentistry in general and I in particular had done to create and maintain it.


The Great Divide in Dentistry

The divide between what is known (optimal care) and what is practiced (accepted care) is after all a direct result of my attitude and beliefs about the services I provide for patients. I have heard dentistry described as an elective service, explaining the reason for the reluctance of many patients to request my best. I liked that. That meant that if told them about their options I had done everything I needed to do and the patient could elect to act on what I knew was in their best interest or not. I had, after all, fully educated them. If they declined to take action on my recommendations I had done my duty as a professional.

But had I really?

Free to choose, they chose the easiest, the least costly, the least whatever selection as they saw it? But is a blind, though fully informed, choice what they desire? Of even greater import, is it what they deserve? As a professional do I have a duty beyond that of giving my patients options and saying choose? When I see all the options as a cafeteria plan of electives, have I created a self fulfilling prophecy for patients who choose other than the best I have to offer?

Stay tuned for Part II of this article; I will go over a specific case of a Vietnam vet that I treated that will further analyze this topic.

Want to continue with this discussion? Take your comments to a few thousand dentists, including the esteemed Spear faculty, on Spear's discussion boards. Don't have access? Sign-up for free today.

David Kerr
December 22nd, 2014
Right on comment! On a slightly different track. We are having a very serious health issue with my son. You would not believe how difficult it is to have them tell us what the ideal treatment would be. It is always about insurance. I have had to say so many times if you were going to design an ideal treatment what would that be? They can't get their head around that attitude. It is also difficult to get them to discuss what the various research positions are even when we say we will pay them. A bit off topic but I think has same thinking going on.

Byron Blasco
December 23rd, 2014
It's about the doctor being educated as to options available, educating the patient as to what can be offered and creating a comprehensive treatment plan with the necessary phasing to accomplish the goals of all concerned.

Gary DeWood
December 23rd, 2014
As I observe it, the mindset in society towards medicine has become so wrapped around a third party payer that "providers" can forget they are doctors first. In medicine, as you noted David, it can be difficult to find a physician who has not got that mindset firmly embedded in his/her tissues. The option to pay for the best the physician has to offer has in almost every situation been removed and replaced by total control of the experience by an outside party whose goals may be quite divergent from those of a patient. And if we would all do what Byron has suggested - hold out for what's in the best interest of the patient - even in the face of resistance - I believe that we can help patients see the difference between what they SAY they want and what they DO. That is education - not giving them a list of things and saying choose - just because it's possible doesn't mean it's the right thing for this patient. Thanks to you both for your thoughts!
Read Article

Planning the Class IV: The Workhorse of Cosmetic Dentistry — Part 1

By Jason Smithson 1 year ago
Esthetics

Filtering Patients into Your Dental Practice