A New Point of Reference for What Dentistry is All About 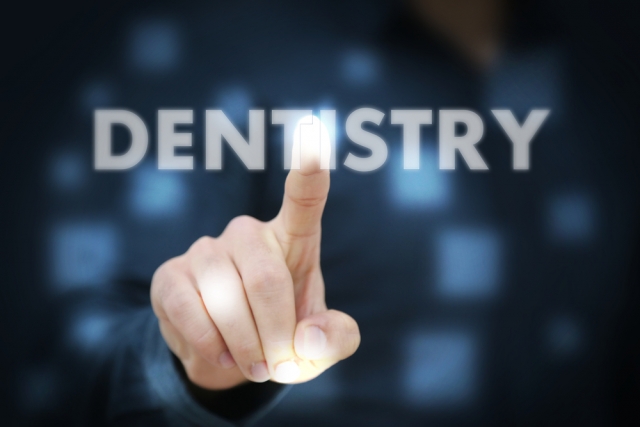 In my last article, when talking about my mother and my late wife, I wrote about how powerful the points of reference in our lives can be – how they shape our perspective as we grow and evolve.

When you think about it, dentistry itself has its own points of reference in its evolution. There was a time when people pretty much only went to the dentist when something hurt. Then, with the introduction of widespread insurance coverage, people’s point of reference for dentistry changed. It became about maintenance and prevention – regular cleanings and fillings and the occasional repair that you don’t have to pay for. Now patients are faced with annual average benefits that often don’t even cover all the basics, while dentistry continues to offer such wonderful possibilities for restoring smiles. It is clearly time for another reset on their point of reference.

That kind of paradigm shift in the way people see and value things is not impossible; in fact, it has happened before in many other industries. Henry Ford, for example, has been credited with revolutionizing production efficiencies, because of his introduction of the assembly line. But re-inventing manufacturing processes is not what drove him. What drove him was the idea of building affordable cars for everyone. That was his point of reference.

And what is really important is that he made that a point of reference for others, too. That was his real success. Henry Ford didn’t change business; he changed people by changing their point of reference. Business will always be about optimizing revenues and managing costs. But he, more than anyone, helped usher in the age of the automobile by making others see what he saw: a car for every family.

To make a real impact, in any economy, you have to change peoples’ point of reference. That was true for Ford, it was true for Steve Jobs, and it is true for any dentist who wants to experience real success and fulfilment today. You not only have to be driven by your own vision; you have to shift the perceptions of the people around you.

Janette L.
May 16th, 2016
Look how Starbucks changed the way we think and pay for coffee. Changing the point of reference seems impossible given that dentistry is associated with pain, expense, etc. But, what do dentists have today that past dentists did not have to change the patient's point of reference? Visual aids such as photography and the animations in Patient Education. Any other ideas?
Read Article

Are You Ready When the Patient is Ready?

Patient Success vs. Dentist Success: The Myth of Conflicting Priorities

Patient Trust and Value for Dentistry