As I wrap up my reflections on my recent trip to Guatemala, I want to talk about what “Open Wide” really means.

It’s not just a clever name playing on a phrase that dentists use. It’s a name we settled on after much deliberation at the two-day envisioning session that started it all. We brought together a group of very smart people and we talked about developing a foundation that went beyond providing basic relief services. We decided to call it Open Wide because it represented our higher purpose – to open wide hearts and minds, to open wide communities to sustainable improvements, to open wide to possibilities for change – in ourselves and in the world around us. When we, as humans, tap into this amazing capacity to open wide, great things can happen.

And great things have been happening. Just to give you a quick idea, here is a snapshot of Open Wide's success, in numbers:

These numbers tell a compelling story of rapid success. But it’s the stories behind those numbers that I find so moving and inspiring.

Stories like that woman I met at the clinic who felt so much gratitude for her new healthy mouth. To look into her eyes as she spoke and see the tears of happiness, of appreciation, and of overwhelming emotion – that moved me deeply and it brought me back to those first planning sessions when we talked about what the words “Open Wide” signified. I was seeing living proof of it now and it felt great.

Then there are the stories of the dentists who are having their lives changed, too – who are feeling such a rich sense of fulfilment from volunteering and mentoring.

Many of our volunteers are finding that their participation with Open Wide even helps drives success in the practice. I’m not suggesting they have used their volunteerism as a marketing ploy, but being a part of something like this helps define who they are, and that is something that people notice. Look at Dr. Plancich, one of the dentists I wrote about, who brought his dental-student son to the clinic in Peronia. He is well known in his community for his philanthropic efforts, including his work with Open Wide, which he has featured on his website and Facebook page. As a result, he is getting wider recognition (he was voted a Top Dentist in the area by a Seattle publication, Seattle Met Magazine) and, he says, new patients tell him that they came to him because of that reputation. He is “the dentist with a heart.” 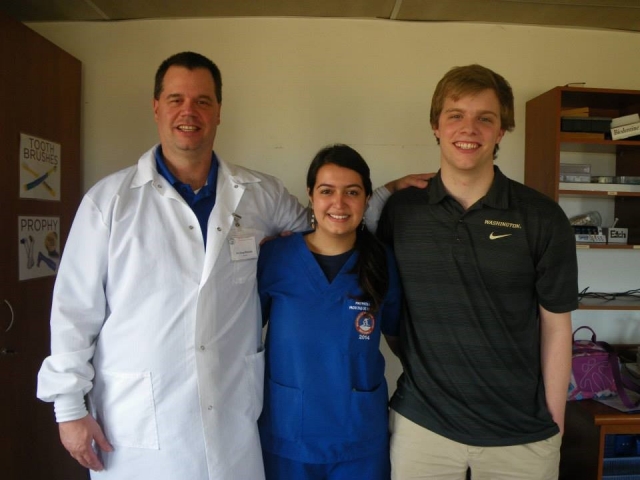 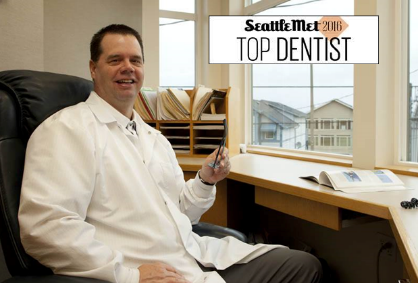 Many other Open Wide volunteers have been profiled by local media who were interested in hearing more about their work in Guatemala. It’s the kind of feel-good story that defies common conceptions about dentists. As I have often said, most patients aren’t qualified to judge a dentist’s clinical abilities. They connect with a provider on a more personal level – and this is the kind of evidence they are looking for that their dentist is the kind of person they can trust and respect.

To all of you who have contributed to the growing success of Open Wide, thank you – you have played a big part in building something that is already creating a legacy that reaches well beyond dentistry. And for those of you who were taking a “wait and see” approach – well, now you see that this is for real. Get on board now. Just one email to Charity Crawford at openwide@openwidefoundation.org will get things rolling.

One thousand dollars and one week of your time, that’s all it takes. And I promise – that one week will be one of the richest experiences you will ever have. It is simply an incredible opportunity to see what can happen when you step out of your routines and allow yourself to open wide in a glorious way and share your gifts with humanity.

A Great Way to Contribute to the Next Generation of Dentistry

By Imtiaz Manji 4 years ago