How to Talk with Mature Patients about Great Dentistry 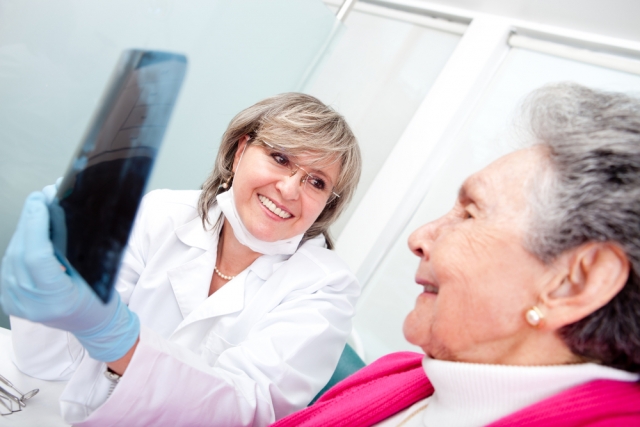 I was speaking recently with a dentist who treats a lot of older patients and he had a question for me. Often, he will have a patient in the chair who will be around 70 years old, and when he presents what he feels are their best treatment options, the patient will say something to the effect that they are simply too old for a new mouth. Why invest in significant treatment – treatment that in many cases is designed to last for decades – at such an advanced age?

“How do you respond to a question like that?” this dentist wanted to know.

He is right, of course, that of all the objections and reasons for declining treatment dentists hear, this one opens the door to particularly sensitive areas of discussion. But it is still, I believe, an opportunity to educate and to provide sound professional advice in your role as a caregiver.

(Click this link to learn more about optimizing case acceptance.)

Here’s what I would say: First of all, I would start out on an encouraging note, and point out to the patient that people are living much longer than they used to, and (barring any immediate serious health issues, which you would probably have noted in your records for that patient) many 70-year-olds can now expect another decade or two of life.

I would say to them that how much enjoyment they get from those coming years can often depend a great deal on their oral health, since untreated conditions in the mouth are known to have consequences that can have dramatic effects on overall well-being. I would try to explain that in this sense, good dentistry is never a frivolous way to spend money, no matter what your age; it is an investment in yourself. That applies not only to treatments such as implants, which can help older patients bite and chew with comfort and confidence,  but also to esthetic treatments, which can boost one’s psychological health, something that is also vital to maintain as we age.

Finally, I would look the patient in the eye and tell them, with all sincerity, that the treatment being proposed is precisely the treatment I would suggest if it were my own parent sitting in the chair – that I am recommending it because I want them to experience the best that dentistry has to offer, that I want them to spend their remaining years in the best possible health. 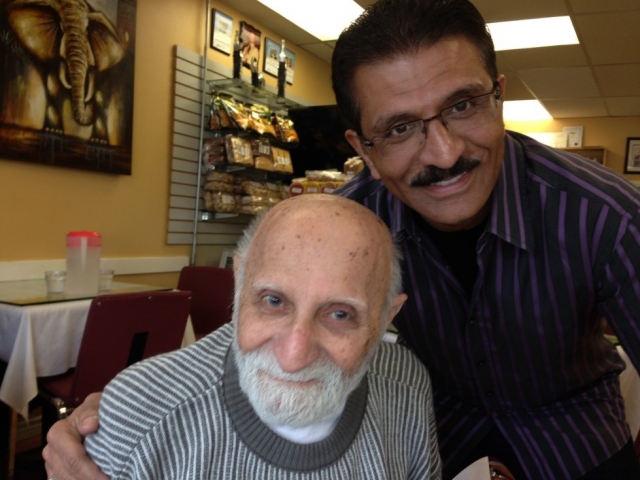 This topic resonates with me in a personal way, because my own late father, by the time he reached his seventies, had a mouth full of teeth in bad condition, and he too felt that it would be a waste of resources. It is one of my great regrets in life that I did not push him harder to get the work done, because he did live into his eighties and the condition of his teeth continued to deteriorate to the point where he could only eat soft foods. I did then finally get him in to see a specialist but by then his overall health was failing and now it really was too late for extensive treatment. It pains me to think that in his final years, aside from dealing with other advancing health issues, he had to go through the discomfort of bad teeth and was unable to enjoy many of his favorite foods.

So find your own way to say it, but make sure you get the message across: Great smiles and optimal oral health are not just for the young.  Think about what an incredible gift you have to offer mature patients. Most health conditions associated with aging are not reversible, but you have the ability to turn back the clock and give them a strong and healthy mouth – sometimes even better than what nature had originally provided. And that can have tremendous implications for their overall health, including their psychological health. In this sense, great dentistry really is a gift for the ages.

Are You Ready When the Patient is Ready?

Patient Success vs. Dentist Success: The Myth of Conflicting Priorities

What are the Different Types of Patients in the Restorative Practice?